Clearing Up the Confusion About Government Spending and Taxes

It is common for governments to borrow money in order to hide the true tax-cost of their spending. Yet this borrowing will have to be repaid in one form or another. We gloss over, or forget, that in the end all government money comes from us, the current or future taxpayer. It is unfair to the next generation if we do not make them clearly aware of this fact. 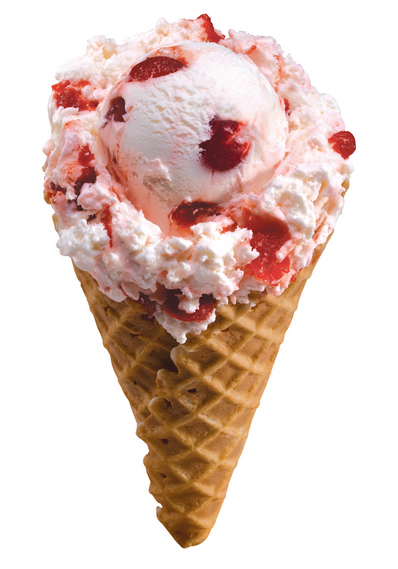 A child asked his father about taxes. "Well," said the father. "Taxes are levied on citizens by the government to pay for all the things that Governments do." The child looked puzzled and so the father decided that a specific example would be a good teaching method. "I'll show you an example of how governments and taxes work," he said. "Come with me."

"That's not fair," complained the child. "You had all of yours and then ate half of mine too."

"I represent the government," said the father. "I look after you so therefore I get to take half of what you have. It's called taxes."

"But you already had one of your own," complained the child.

"Of course," replied the father. "I have to pay for all my overhead like the house in addition to looking after you."

The child considered this for a while. Finally he said, "You took the money for the ice cream cones from my piggy bank so when are you going to put it back?"

"Ahhh," said the father. "You see, as government I don't have any money of my own, so anything I can't get from taxing you, I borrow. In this case I borrowed the money from your piggybank and will pay it back some day."

"When?" asked the child?

The father fixed the child with a triumphant look. "When I am able to take enough of what you have by taxing you, then I'll be able to put the money back in your piggy bank."

The child was clever and after another long pause his eyes narrowed and he looked straight at his father. "But then I'm paying for everything," he exclaimed!

"Exactly," said the father. "Now you understand government and taxes."