The Importance of Listening 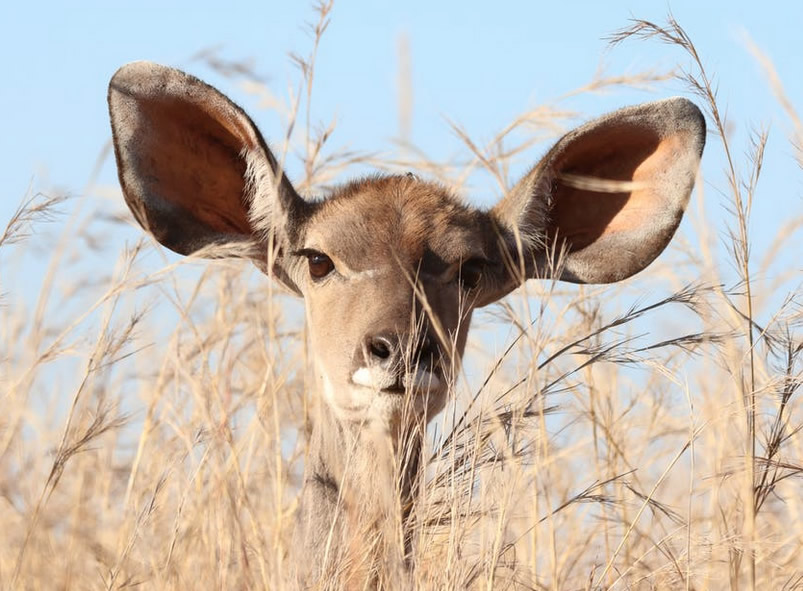 During the recent federal election it became popular, especially among Millennials, to refer to those supporting the Liberal party and their policies as 'progressives.' Yet what piques one's curiosity is the obvious similarity of so many of their beliefs to those common in the 1970's and before. During that period in Canada the youth were in support of legalizing pot, promoting demilitarization, running large government deficits, protecting the environment and swooning at our new Prime Minister Pierre Trudeau. When one compares the two periods, I suggest that we rename the progressives as 'regressives' for they evidently wish to echo a half-century old set of cultural characteristics. To quote Yogi Berra, "it's like déjà vu all over again."

The term progressive, which has a long history in Canadian politics, has been adopted by this group because they see themselves as moving beyond the archaic polices of the political right which include such apparently outdated policies as sustainable balanced budgets, financial clarity and responsibility, a strong military focused on defense, restrictions on recreational drug use, responsible extraction and use of our natural resources including oil and gas, lower taxes and the necessity for the individual to take responsibility for their own decisions and actions.

Millennials are in my experience wonderful and intelligent people. Their passion for life and a willingness to help others is inspiring. They have spent their young adulthood in a period during which the available knowledge and their access to it has expanded exponentially. It has been a period when all the products, both physical and digital, of a creative world were ubiquitously available and affordable due to digital devices and cheap credit. How could it be better?

Unfortunately their understanding of history, or lack thereof, is disturbing. Fast access to Twitter, Facebook, Instagram, blogs and texting has resulted in an altered perception of the world, one which is amazingly wide but exceedingly shallow. It is a tribalistic proclivity that encourages group adhesion rather than discriminating individual thought. This has been exacerbated by a western angst toward its own cultural and financial success. The rejection of a parent's success is not an unusual aspect of the teenage years, as is an unwavering confidence in the absolute veracity of their own opinions. Unfortunately, these characteristics of the teenage personality have today been carried beyond youth and, for some people, almost into midlife. A great number of Millennials are having trouble leaving the shallow end of the wisdom pool.

Commentator Barbara Kay (National Post) has written about what she calls radical progressives and labelled it a neurological version of hemispatial neglect. A related aspect is cognitive dissonance, humorously described by Andrew Coyne, wherein a person faced with two sets of contradictory facts either chooses to ignore the inconvenient set or in some cases simply makes up their own reality. In the case of those who call themselves progressives, by avoiding the true complexity of history and current geopolitical reality they open the door to the repetition of many of our human social, cultural and national errors of the past, and in some cases the present.

Embedded as we are in the screeching cacophony of today's Twitter connected and instant world it is understandable that in-depth discussion is not common. What is surprising is the avowed interest by so many in cultures, such as the traditional Japanese culture where respectful listening, patience and thoughtful discourse is a characteristic, while simultaneously having little time for any of these virtues. Instead we get a form of celebrity or hero cult where the celebrity's personality becomes an expression of the desire for how we wish ourselves and our world to be, whether or not it has any particular relationship to reality. Hero worship is always simpler than trying to understand and grapple with the complexity of the real world. Similarly, the anti-hero cult dispises the celebrity and goes out of its way to show hatred and disrepect for everything the anti-hero says and does, irrespective of logic or common sense. A good read is the book 'Empire of Illusion' by Chris Hedges.

In the movie Avatar an expression used by the Na'vi was that of "I see you". What we need today in our culture is a similar expression: "I hear you". To say I hear you would imply that you are a person who I respect, that I don’t know everything, that we are connected, and that together we can better understand and improve the world through intelligent discussion. If we are to avoid regression and be truly progressive we need to say "I hear you" more often.